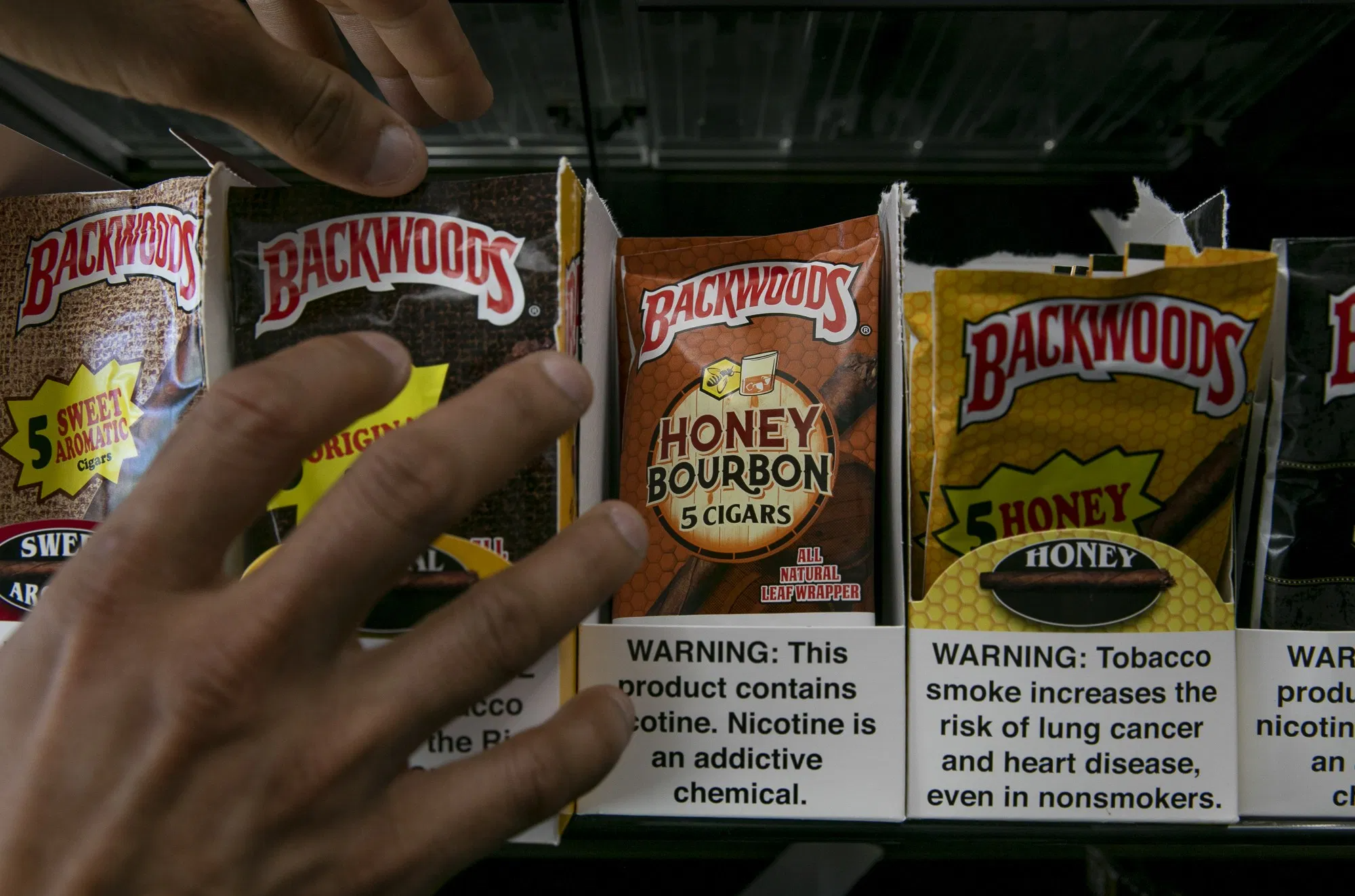 Public health and social justice advocates are urging the Legislature to ban the sale of flavored tobacco products, including menthol, saying the flavorings have long been used to hook children, especially in minority groups, on nicotine.

“It would be difficult to name another widely available commercial product that has caused more deadly harm to African Americans than menthol cigarettes,” Kaylin Kerina, a Portland resident who is Black, said in an online news conference put on by the Flavors Hook Kids Maine campaign Monday. “The continued appropriation of Black, Indigenous and people of color for the sale of tobacco must end.”

At least two bills pending in the Legislature would do just that, including measures offered by Rep. Michele Meyer, D-Eliot, and Rep. Rachel Talbot Ross, D-Portland.

Meyer said that as a mother and grandmother she felt compelled to sponsor legislation that could prevent children from becoming addicted to a product that will “rob them of a full and healthy life.”

To Read The Rest Of This Article On Press Herald, Click Here