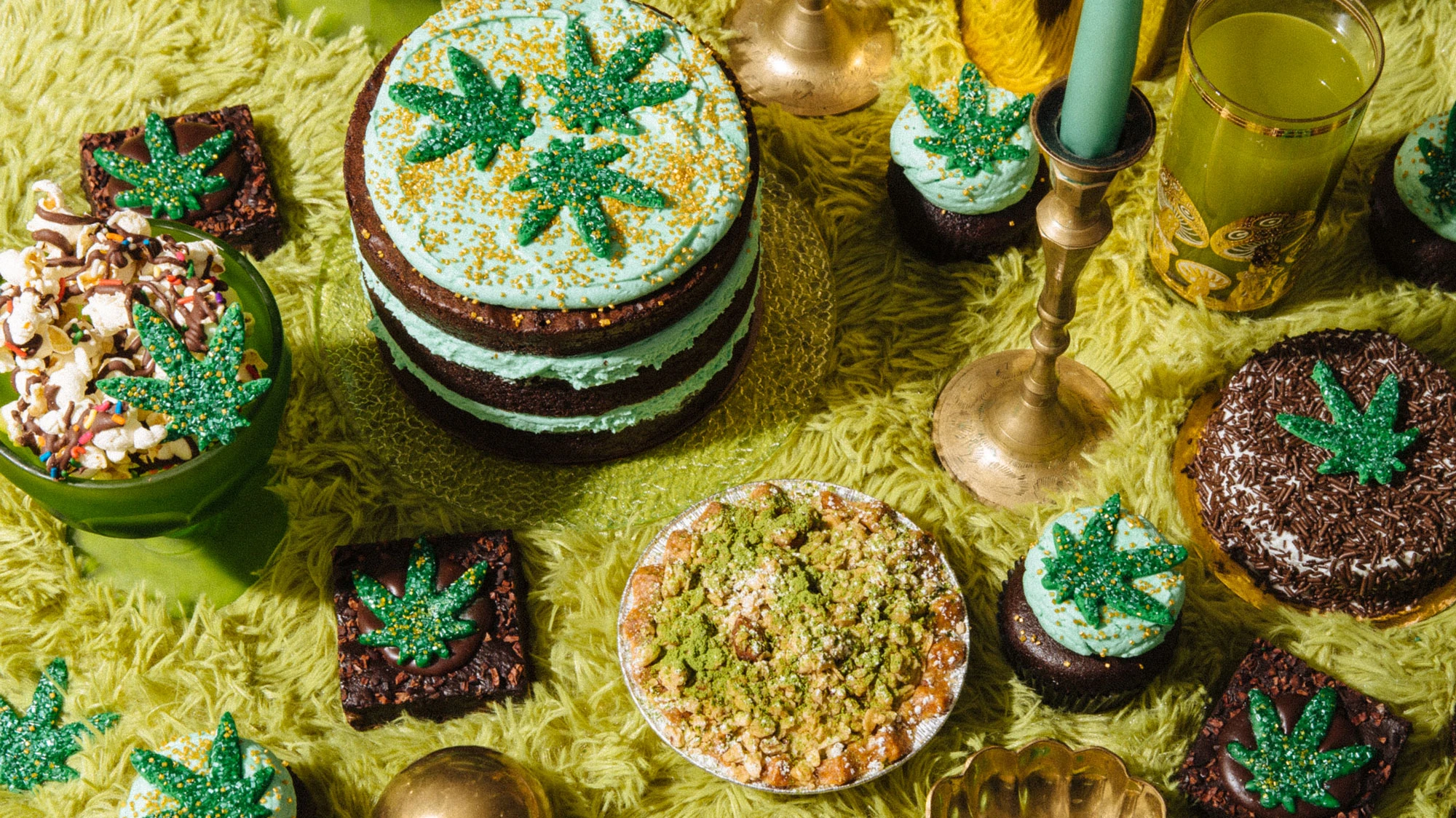 CBD was the breakout star cannabinoid of 2019

The cannabidiol (CBD) industry saw considerable growth in 2019, and the industry is expected to see further expansion over the new year. In the absence of clear federal guidance, sellers of products containing CBD, particularly those in the food and beverage space, should watch how three developments might affect their products and the industry as a whole.

To Read The Rest Of This Article On Forbes, Click Here